In the build up to the open access week, on October 12, the LingOA initiative was announced. In LingOA  editorial boards of various academic journals in linguistics want to make the “flip” to open access. At the same time LERU called to sign the petition “Christmas is over. Research funding should go to research, not to publishers!”. On October 18 an interview with State secretary Sander Dekker is published in the Volkskrant  (a leading Dutch newspaper) in which he says: “a publisher who clings to paid editions, will lose”.  VSNU offers video statements of leading Dutch scholars Gerard Meijer, Marcel Levi en Patti Valkenburg as a means to bring open access to the attention of scientists and the general public.

Then, on Monday October 19, it really begins. At 10 o’clock Ron Dekker (NWO) opens the symposium “Connecting data for research” in Amsterdam. During the day 20 speakers, with the keynote speakers Barend Mons (professor in Biosemantics at LUMC) en Mireille van Eechoud (professor Institute for Information Law, UvA),  talk about their experiences in data sharing. 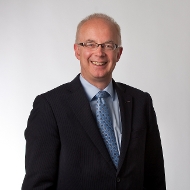 In Nijmegen at 12 o’clock the debate “Open access, who takes the plunge?” started, moderated by Martijn van Calmthout, scientific editor at De Volkskrant.  In the well filled hall a keen discussion took place, which could also be followed via livestream. There is plenty of twittering using hashtags #openaccess en #oaweek.
On Tuesday Tilburg focused on young researchers in the Research Meeting “Maximize Your Research Impact”.  They have to do with impact factors (“which are the worst”), the current citation system and the continuous publishing pressure. But altmetrics (Mendeley en Twitter) offer an alternative. The same themes were discussed in Maastricht on Wednesday, in the seminar ‘What journal to publish in: increasing your academic and societal impact’.

In Utrecht 6 actual themes in de broader context of open science are discussed in a series of workshops. 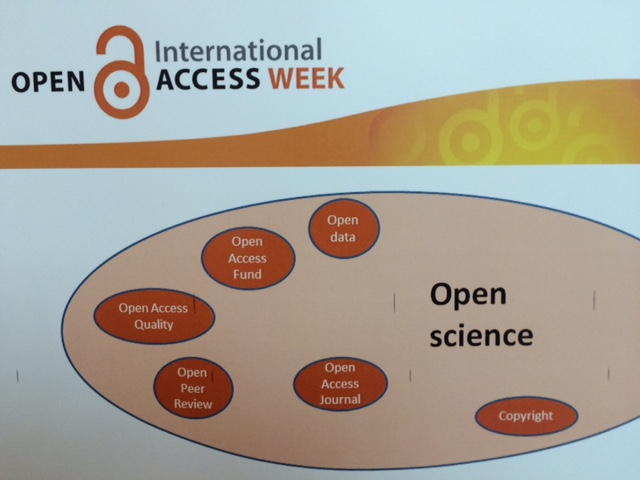 Although the attendance was a bit disappointing, the commitment was high.Questions like " Who pays open access and where can I get financial support when I want to publish open access? ", "How do I know the quality of an open access journal ?" "How can I effectively share my data?" And " In which eight dimensions differ peer review models and how these models are changing? " were answered. So open science came one step closer to the Utrecht researchers. 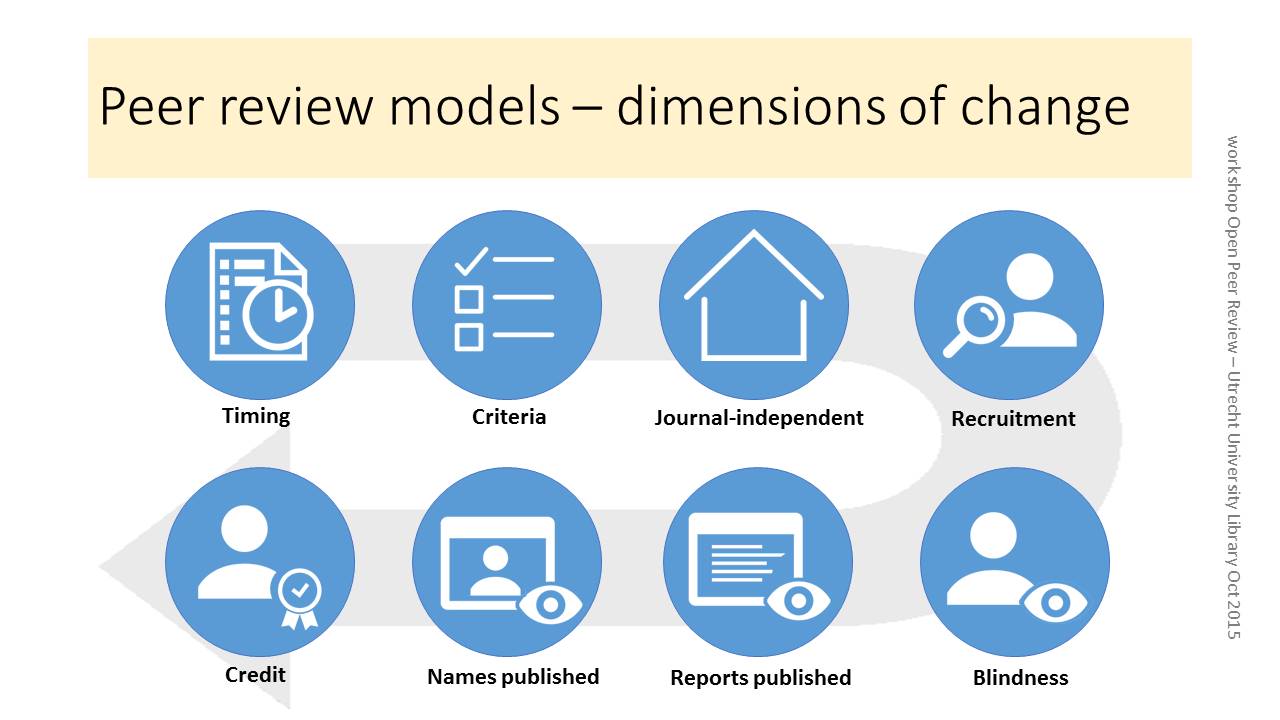 At the VU university on Thursday afternoon more than 100 doctoral students attended the seminar  ‘How to publish a world class paper’. Another 93 people followed the event via a live stream . So here also a focus on open access and impact in the broader context of scholarly publishing.

In Groningen on Thursday the open access opportunities in the humanities and social sciences were in the spotlight. Keynote speaker on the symposium in Groningen was Martin Paul Eve van Birbeck, University of London, whose initiative Open Library of the Humanities (OLH ) wants to offer an affordable alternative to these disciplines. 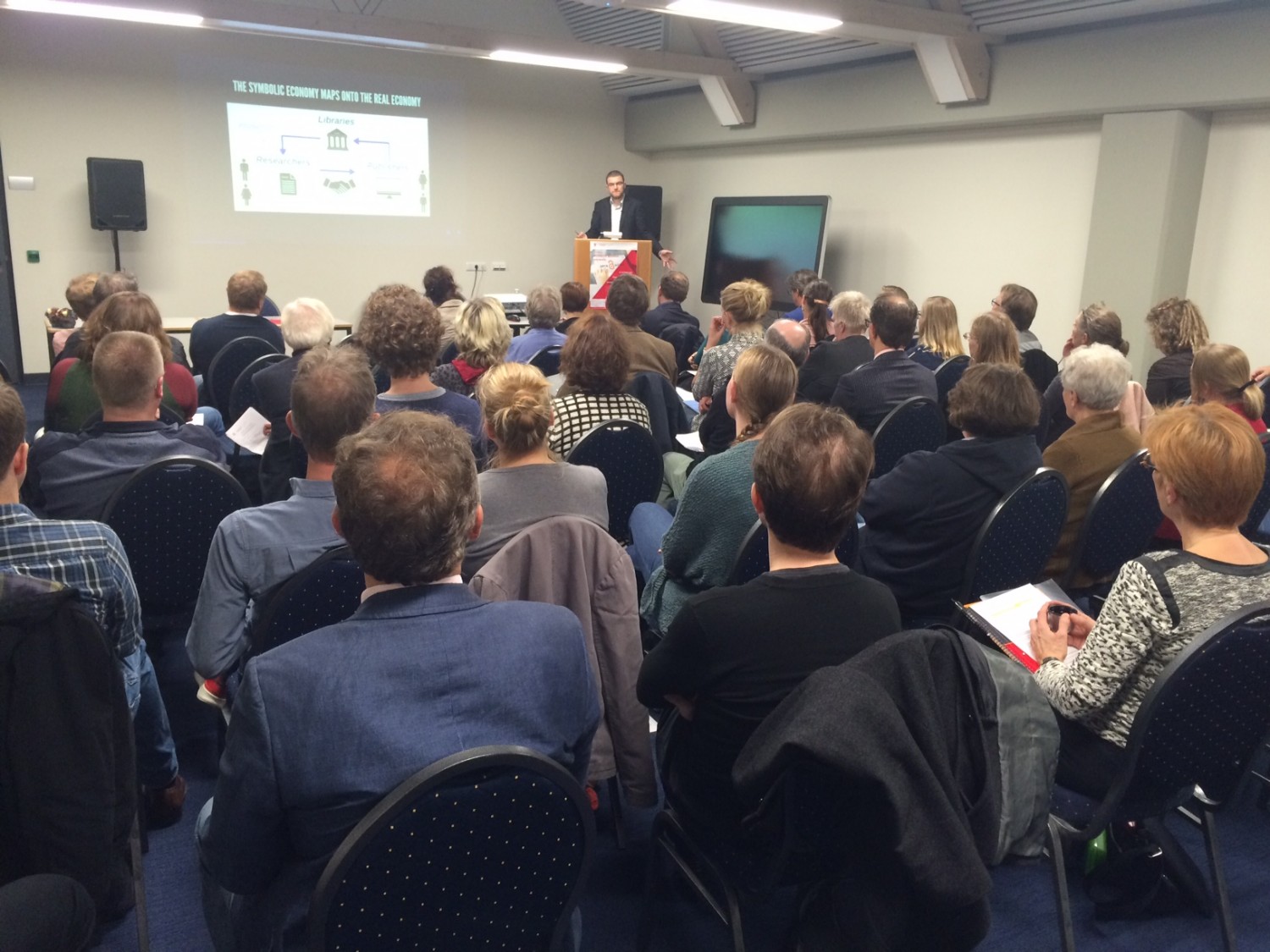 In total hundreds of Dutch researchers participated in the events and discussed open access in relation to scientific practice. The commitment to the theme is great, not only for the researchers themselves, but also for university administrators and politicians. Open access is a societal issue that will also get lot of attention during the Dutch Presidency of the EU in 2016.