At the end of 2014, open access publishing in the Netherlands entered a new phase with the achievement of an open access component in the existing agreement (Big Deal) between the Dutch universities and Springer. The Springer agreement was also implemented in the United Kingdom, Germany, Austria and Sweden. In the Netherlands, the model was followed by a growing number of agreements with currently 14 large and medium-sized publishers. The number of journals per publisher vary considerably, but overall the journals with an open access discount from which authors can choose, usually the 100% discount, rose in 2017 to over 8,000 titles. The agreements, and related workflows and communication, are a joint result of SURF market, VSNU and Dutch universities. 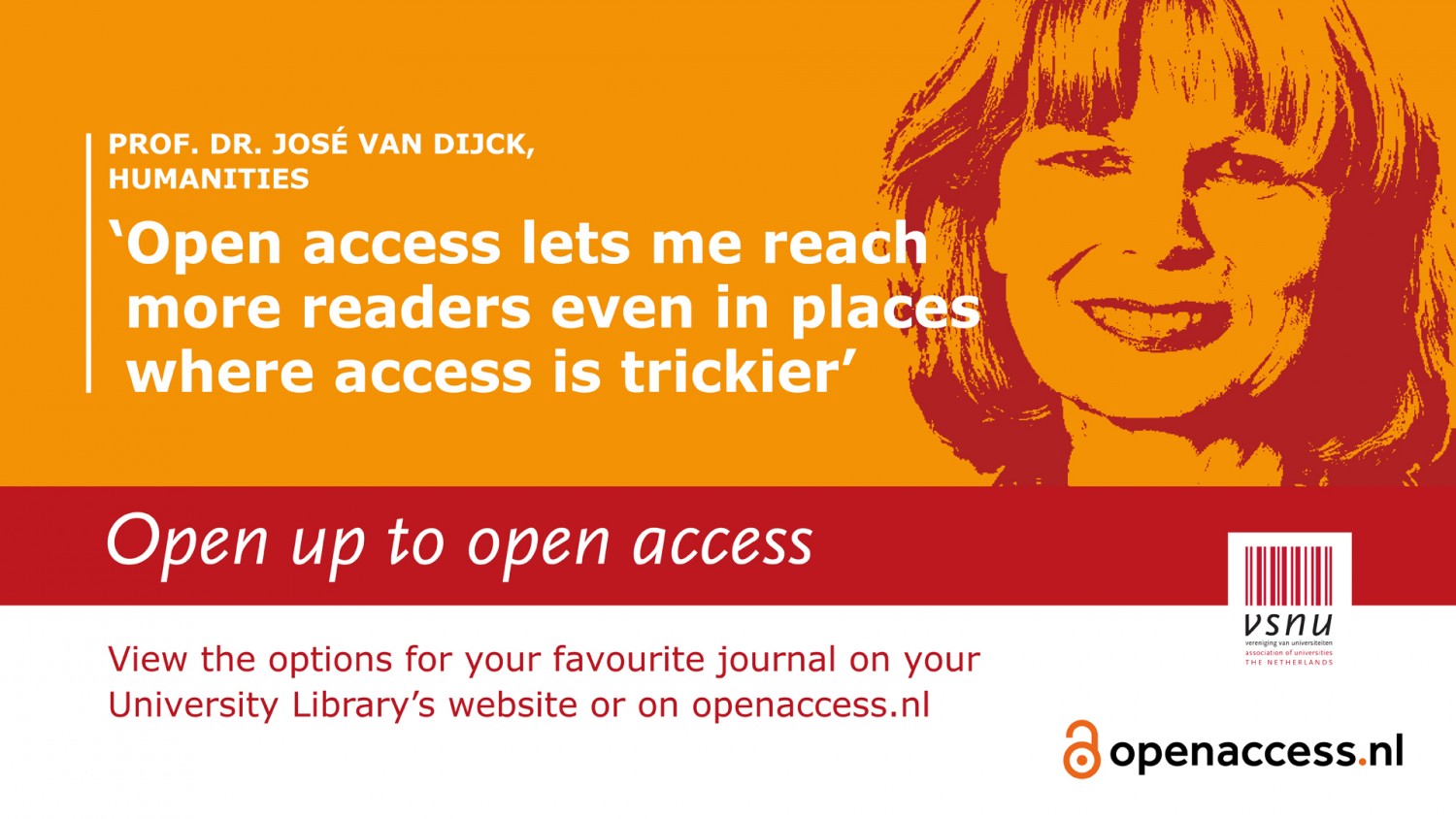 While Springer demonstrated a high degree of commitment and offered a high-quality workflow for authors to choose for open access, some other publishers had more difficulty in putting the agreement into practice. With ups and downs, the workflow and communication to authors were better arranged during the past period. All of this has resulted in a number of open access articles with these publishers reaching the 10,000 milestone in the first week of October 2017. Because of better information about the agreements to the authors via the open access national platform www.openaccess.nl and an index of available titles in the newly launched Journal Browser, the uptake will increase in the coming years.

Despite this success, there is still a lot of work to do to publish open access within the current subscription models. More such open access agreements provide, in addition to other forms of open access, that Dutch universities can show an increasing open access score in the coming years in order to achieve the goal of 60% open access by the end of 2018.