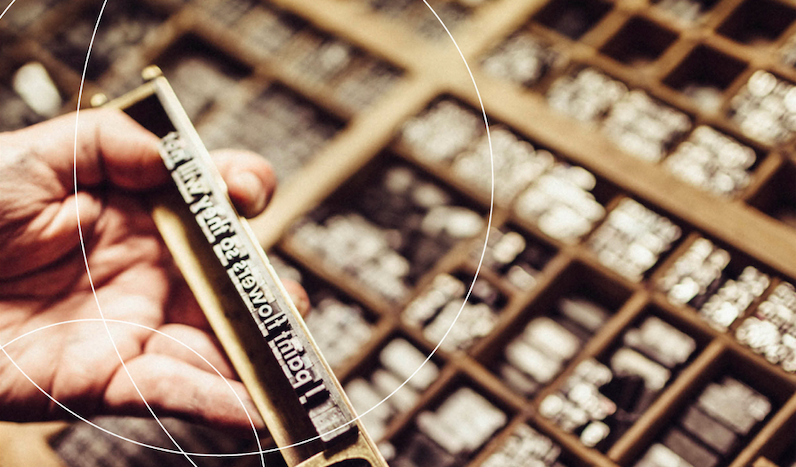 A recent study shows that 60% to 70% of the articles funded by NWO are openly accessible. The transition to open access for academic books is lagging behind though. NWO wants to step up its efforts to make the academic books that result from its funding open access as well. That is why NWO will make 500,000 euros a year available for the open access publication of books from 1 June 2020 onwards. Applications for this ‘Open Access Books’ call for proposals can be submitted throughout the year as long as the budget lasts.

Plan S and National Plan Open Science
The call is closely aligned with the planned implementation of Plan S in 2021, as well as the National Plan Open Science which also aims to promote Open Access for scholarly formats other than only the journal articles. Science Europe also published a briefing paper in which it called on its members to broaden the scope of open access to include academic books.