What does academia want?

Directly to: Universities and other insitutions

The principle of open access is widely supported within the Dutch academic world. Its aim, the free sharing of academic research results in the interests of scholarship, is hardly disputed. However, enthusiasm for open access and the way to achieve it differs across the various disciplines. Criticism has been levelled at its affordability and low status of open access publications.

Below is an overview of some major open access initiatives that have resulted from the efforts of researchers worldwide:

Universities and other institutions

As the largest funder of research in the Netherlands, the Netherlands Organisation for Scientific Research (NWO) encourages open access. With effect from 1 December 2015, NWO has tightened the conditions in the Grant Rules with respect to Open Access. The phrase ‘accessible to the public as quickly as possible’ has become ‘immediate Open Access at the moment of publication’.

NWO has decided to implement the data management policy in all NWO funding instruments with effect from 1 October 2016. Responsible data management is part of good research. NWO wants research data that emerges from publicly funded research to become findable, accessible, interoperable and reusable (FAIR) for the use by other researchers. Data management is thus part of Open Science. Due consideration is given to aspects such as privacy, public security, ethical limitations, property rights and commercial interests.

The Royal Netherlands Academy of Arts and Sciences (KNAW) believes that research data and publications based on publicly funded research should be freely accessible.  All publications by KNAW researchers will be freely available for everyone within 6 months of publication.  For the humanities an social sciences, the embargo should not exceed 12 months. All Academy research data will be digitally preserved and made available open access, unless there are compelling reasons (privacy, statutory regulations) that prevent this. This will take place within 18 months of the conclusion of the research.  For more information on this policy, see KNAW’s open access web page.

Dutch universities are working hard on open access, both individually and in partnership.

The Dutch Universities of Applied Sciences also encourage open access publishing. The HBO Kennisbank gives access to 57,000 open access publications, including Bachelor’s and Master’s theses. The publications of the UAS professors and other researchers can also be found in NARCIS.

Open Science Communities (OSC) are local, bottom-up learning communities comprising members of various scientific disciplines and career stages. The members of an OSC are united in the belief that open science increases the societal and scientific impact of their work and explore ways to incorporate OS practices in their workflows. The OSCs provide a place where newcomers  can ease into OS by learning from experienced peers, inspire each other to adopt Open Science practices and values, identify opportunities and pitfalls, and provide feedback on policies, infrastructure, and support services. No prior knowledge or expertise is required to join an OSC - we are all here to learn, meet and cooperate.

This all started in 2018, when the Open Science Community Utrecht was launched. Now (Jan 2021), almost all Dutch universities have an Open Science Community in place, and the format is also being picked up abroad, with local OSCs in Sweden and Ireland. The networks of OSCs now consists of 13 local communities with over 700 members ready to put OS to practice and these numbers are rapidly growing.  By creating momentum and critical mass, OSCs usher in a cultural change towards Open Science from the inside out. 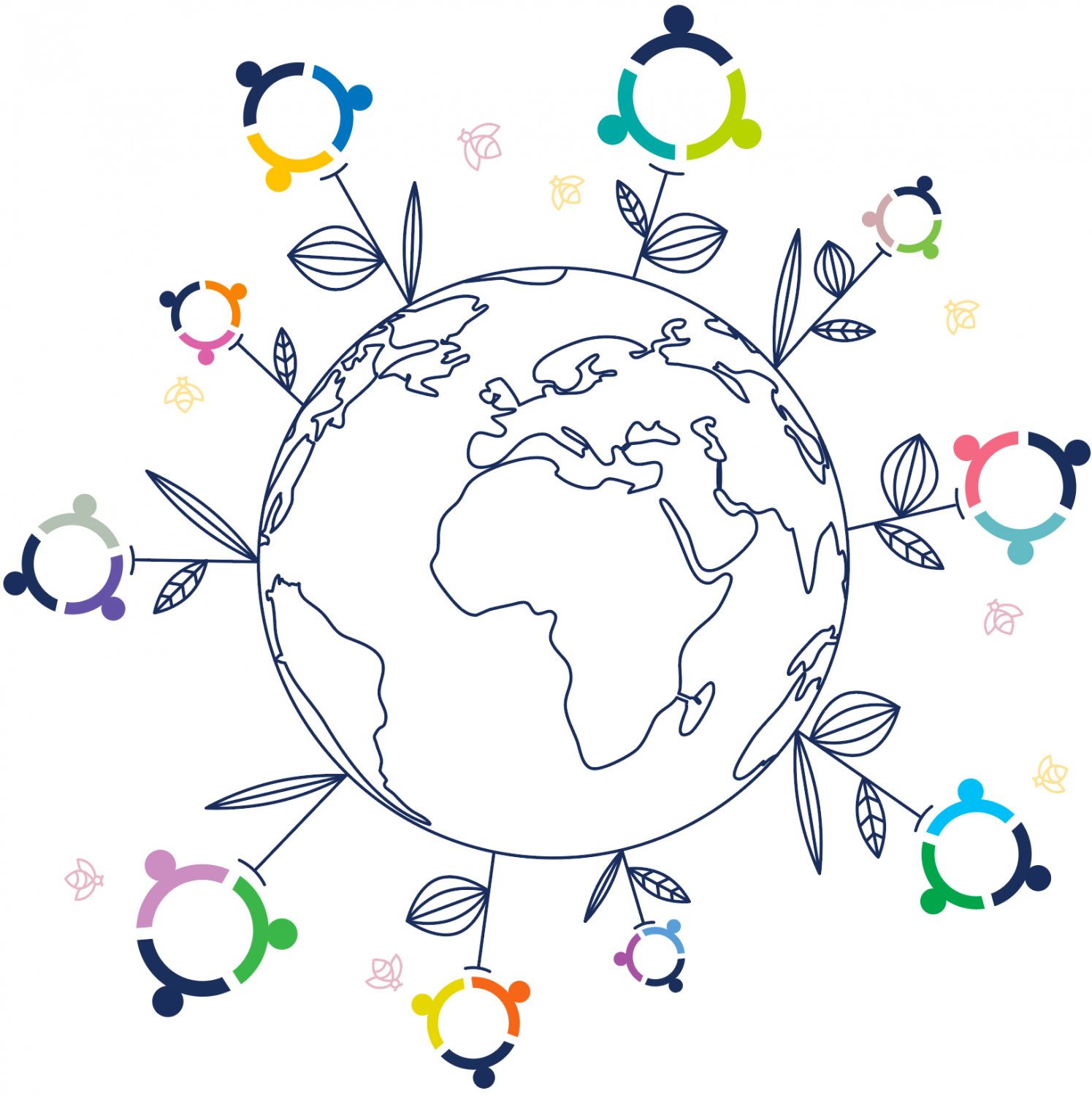